5G, a once rarely mentioned buzzword, has picked up steam within the cultural zeitgeist in the years since the term was coined and 5G standards were yet to be finalized. Getting through a single day without hearing it multiple times in advertising or casually in passing is a rare feat lately. What exactly is 5G beyond it being the obvious successor to 4G Long Term Evolution (LTE) for cellular service? This article highlights 5G in its current state and its future implications for you and your business. 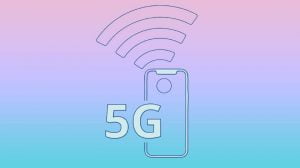 Facts about 5G
LTE was conceived with international collaboration in 2008, and it was aptly named. The groundwork laid by the 3rd Generation Partnership Project (3GPP) — the consortium responsible for establishing global cellular network standards — ensured high levels of performance and consistency. The 3GPP-architected LTE standard serves as a reliable foundation for their current 5G designs which were finalized in mid-2018. 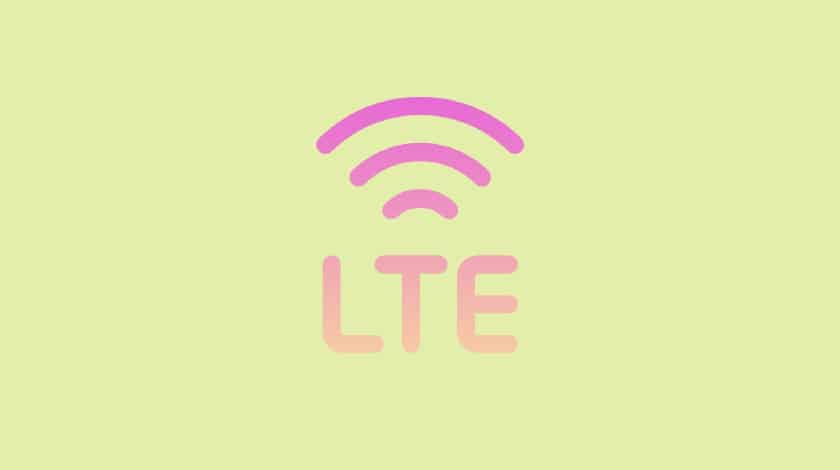 The transition to — and the use of — 5G to the average user is as transparent as their cellular provider allows it to be. The difference between LTE and 5G for consumers (aside from the speed, efficiency, and coverage gains) will be minimal. Most of the existing LTE spectrum lies in what 5G defines as mid-band. The newest players are the high and low band categories. This results in three total tiers which define 5G: low, mid, and high band. 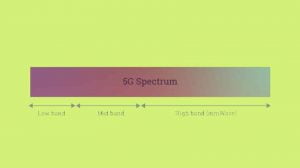 The low band tier brings extensive range and increased reception inside buildings. It has the potential to reach those who may be just out of the current LTE range. AT&T has no specific name for this tier; Verizon calls it Nationwide 5G; T-Mobile names it Extended Range 5G. 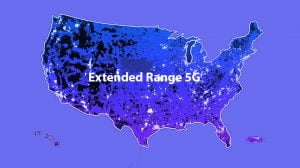 On a mere surface level, 5G boasts some impressive potential. Theoretical maximum speeds reach 10 Gbps on NR spectrum — ten times the theoretical top speed of LTE-A (Advanced) and most current fiber home connections! In fact, as 5G matures it is expected to absorb some of the home ISP markets with its relatively low latency and high reliability.

Warning systems for public safety and video broadcasting will reach more eyes and ears. Likewise, the Internet of Things (IoT) technology is poised to explode with the advent of 5G. 5G enhances LTE’s capacity by orders of magnitude, unlocking the potential for coordination between devices like never before. From self-driving cars, fleets of self-guided drones, and the seemingly infinite possibilities for the next generation of home automation, 5G is a game-changer. 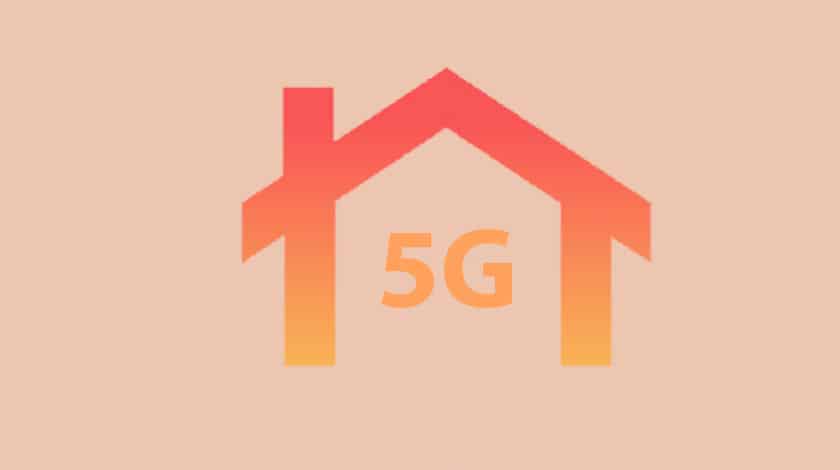 5G’s influence on the IoT future brings industrial applications which are just as exciting. Imagine building a new business network with reliability and scalability in mind, all without running wire. Low latency radio technology, among other technologies, allows for seamless integration of hardware without the tethers of copper or fiber.

The future of 5G is bright. What can 5G technology offer the future of your business? ITAdOn exists to answer this and the other “what if” questions that hold massive potential for your organization. Call us for a free assessment. We exist to realize your goals! When you employ managed IT services, you outsource all of your information technology operations to outside professionals rather than handling them all internally at your business. Outsourcing IT services can be a game-changer for small…

Organizations wanting to defend their networks and data from online threats are increasingly adopting the security concept known as “zero trust.” Zero trust is the presumption that no person or device, inside or outside the… Turns out, the rumors are not true. Windows 10, conceived as SaaS, is not destined to remain the “last version of Windows.” In what seems to be a (mostly) refreshing departure from Microsoft’s tone-deaf game… A help desk is a person, team, organizational division, or outside service that an IT user contacts for assistance with an issue. The simplest form of a help desk is a physical desk where a… Basic UniFi Portal TrainingUDM Pro v1.12UniFi Portal login: https://account.ui.com/login Once logged in, you will be presented with all active and connected UDMs (UniFi Dream Machines) and Cloud Keys. Overview ‘Applications’ screen:Select any UDM.You will be… Healthcare providers and patients benefit from technology for healthcare, from disease management to diagnostics. There is no area of healthcare where technology has not had an impact. Many of the inefficiencies and inaccuracies associated with…